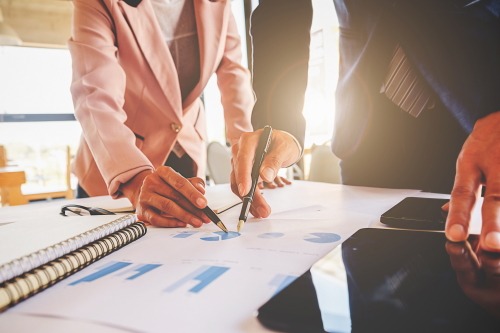 According to a legislative initiative that has been adopted by the Budget Committee of the Chamber of Deputies, the tip that customers leave in restaurants or cafes will be taxed at 10%, a percentage that will be transferred to the state budget, starting January 1, 2023.

Thus, according to the proposed document, in case of adoption, starting from 1 January 2023, the tip will be highlighted both on the bill and on the receipt and will be taxed.

The economic operator will be obliged to give the customer a receipt before issuing the tax receipt. The payment slip will contain fields for the customer to choose the level of tip he wishes to offer.

As a reminder, the tipping law was proposed in 2019. The bill, adopted by the Senate in October 2019, provides for the taxation of the tip and the inclusion of this amount on the receipt.

Currently, the law is going to the vote in the Chamber of Deputies, which is also the decision-making chamber.

Please note that the version adopted by the committee mentions that the amount of the tip will be chosen by the customer. The amount will be clearly written on the tax receipt issued by the economic operator, who will make sure that the money collected will be fully distributed to the employees, after the 10% tax has been deducted.

“The customer chooses the amount of the tip he wants to pay and indicates on the bill either the percentage amount or the absolute amount. The amount is to be shown separately on the receipt issued by the economic operator providing the service”, according to the explanations given by the chairman of the Budget, Finance and Banking Committee of the Chamber of Deputies.

The law does not provide for the introduction of obligations for employees. The amounts derived from tips are qualified as income from other sources, being subject to taxation by withholding at source at the time of the income payment by the income payers. The income earned is not included in the basis for calculating social security contributions.