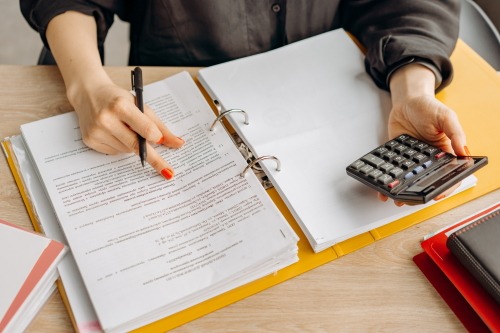 On 16 November 2022, the Chamber of Deputies (the decision-making authority ) adopted a draft law approving Government Ordinance no.16/2022, but with some changes compared to the version published in July 2022.

It should be noted that, like any Government Ordinance, it must be approved by law to continue to produce effects, and the parliamentarians decided to make some important adjustments.

Specifically, parliamentarians detail that, on the one hand, companies that had already exceeded the 500,000 euro threshold at the time of the ordinance were put in the unavoidable situation of having to pay corporation tax from 1 January 2023. On the other hand, those who have not yet reached the threshold have all sorts of options to avoid the switch to corporation tax in 2023.

“Thus, those who at the date of publication of OG 16/2022 had already reached the new limit  of 500,000 euro were directly put in the situation of being corporate tax payers as of 1 January 2023, while those who at the same date had not yet reached this limit  had and still have multiple possibilities to avoid the transition to the new taxation system, through various methods, such as divisions, creation of new companies and controlled transfer of activity and income to them, etc. Thus, through tax adjustments or optimisations, all companies owned or controlled, directly or indirectly, can still benefit from the micro-enterprise tax regime for at least another year.

Under these circumstances, it is obvious that the current provision of OG 16/2022 violates the principle of equality before the tax law, provided for both in EU law and in Article 16 of the Romanian Constitution. To the same extent, we consider that the provision also infringes the principle of legal certainty, namely the components of this principle relating to the non-retroactivity of the law and the right of taxpayers to the uniform application of the law”, the parliamentarians argue.

“If we refer to the liberal professions regulated in Romania by their own law of organization and functioning, we find that among them, inexplicably, only the activity of tax consultancy is, at least apparently, targeted by the text of the law approved by the Government, which is in contradiction even with the explanatory note of the ordinance, in which, in an extremely lapidary manner, there is only a general motivation regarding the high level of profitability of the exempted activities.

It is obvious to everyone that all regulated liberal professions, which can also organise their activities as legal entities, have similar or very similar rates of profitability. So this “extraction” of tax consultancy from the multitude of regulated liberal professions and its exemption from the micro-enterprise tax regime is totally unfounded and deeply discriminatory”, explain parliamentarians in the background to the proposed amendment.